When we had our house rewired a few years ago we had the wiring put in for a doorbell. The thing is we never actually got round to installing one as in the meantime we had bought a cheap wireless doorbell from a supermarket. It has never particularly worked well but for some reason we have put up with it until now. But it has finally beaten me and driven me right round the bend, I am fed up with it going off when someone unlocks their car or someone coming to the door and the button not working for them. It seems to me that I am the only person who can push the button and make it work. Anyhow, I am finally going to use the wiring that was installed for the job and get a good quality bell which works properly every time. 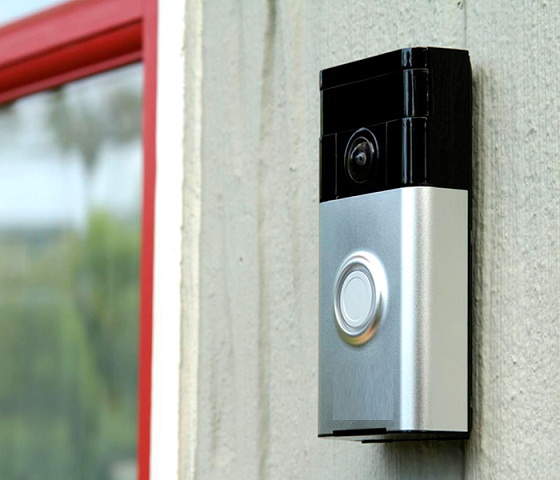 When I looked for bells I had a look on the Edwardes website as they carry quite a good range from makers such as Friedland and Honeywell. The first choice I had to make was do I want a bell, a buzzer or a chime?

A bell seems a bit shop like and so does a buzzer really although both are quite attention grabbing, so I decided I would have a good old fashioned chime like my Mum had. There are a couple in the Friedland range and I chose the Friedland D117 “Ding dong” type which was only £16.45. I also needed the bell push so decided to go for an illuminated one, the Friedland D534W, for £4.13. Because it is illuminated it will need to be run from a transformer so I also got the Friedland D780 transformer for £22.90 but that will pay for itself in time as it will save the cost of batteries. My wiring was already in place but had I needed some Edwardes sell it either in cut lengths or a 100m roll for £7.14. 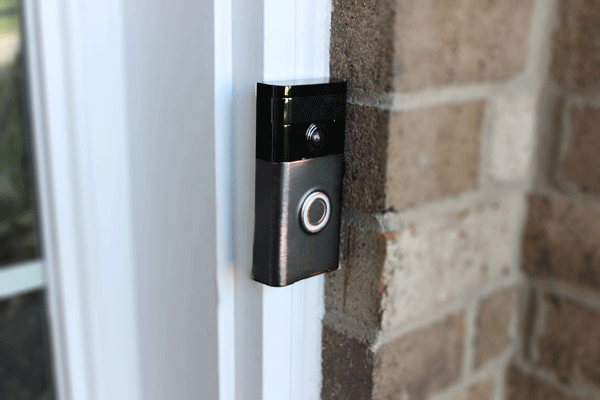 So there we have it, nothing too fancy but reliable and functional and not expensive and now I have a bell that will get my attention inside and the illuminated bellpush will draw the attention of whoever is at the door. Good job well done!

Staging Your House With Color

Give Your Garden A Makeover This Spring 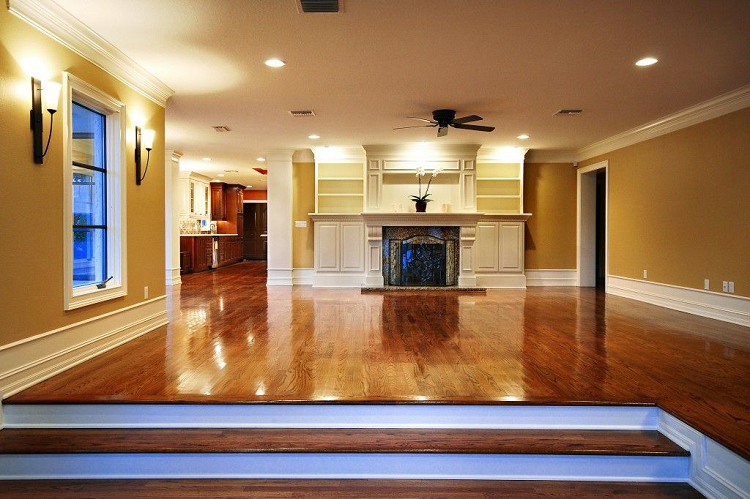 Save Time & Money on Looking Good During a Home Remodel 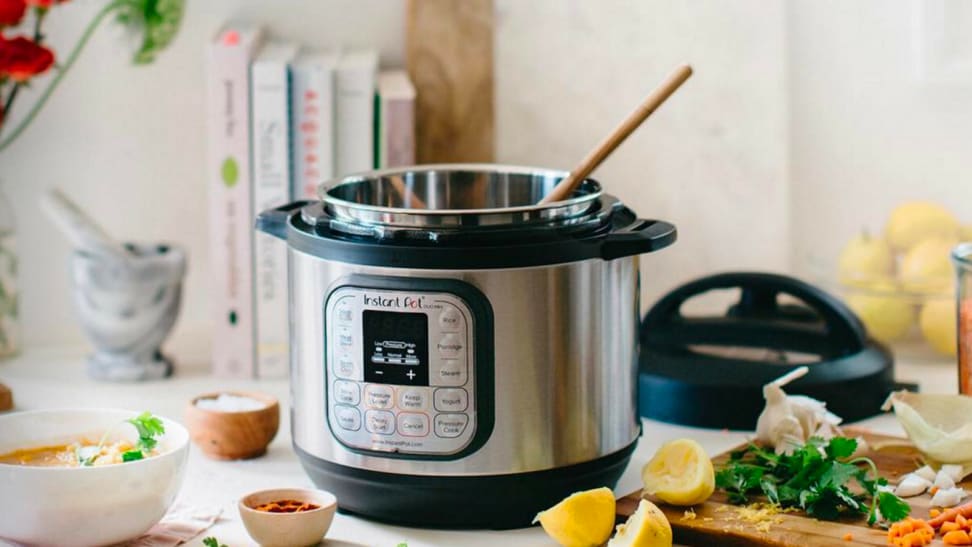 What accessories of the instant pot are worth buying? Read out the details here!

Wooden Shutter Blinds – The Best Window Dressing for Your Home