Farming and fencing have been entwined since man first reared livestock thousands of years ago, and with modern farming, comes a host of challenges for the fencing industry. Fencing first came to be used when farmers cleared areas, and the large stones were used to construct walls that could be used to contain livestock. Wood was later used, as it was both abundant and pliable, and indeed is still a popular fencing material today, such is the overall appeal of timber.

Steel to the rescue

The industrial revolution brought steel, and wire fencing arrived on the scene to change the fencing industry forever. Today there is a range of hi-tensile steel wire that is either galvanised or PVC coated to prevent corrosion.

Gating is as important as fencing for a farmer, and if you are looking for farm gates in Perth, or anywhere in Western Australia, there are reputable suppliers who can assist you with your gate and fencing issues. Gates can be big, especially when large numbers of animals need to be moved quickly, so strength and ease of movement are essential properties of a farm gate.

This discovery in the 1950’s opened up a whole new world for the livestock farmer, especially those with a large spread of land, where grazing control was required. Electric fences are mainly used in conjunction with another type of fencing, or as a temporary solution. The thin wire receives a pulse of between 5-20kV, which is sent by the fence charger, along the wire. Animals receive a nasty, but harmless shock, and quickly learn to keep away from them. There are insulators made from either porcelain or plastic on each post, and the wire is wrapped under or over the connector, to keep the circuit from coming to ground.

Sometimes an electric fence isn’t clearly visible, perhaps the dark background shields its existence, and this has been rectified by winding the strand of wire around a thicker cord, which is quite visible.

Electric fencing helps conservationists protect endangered species by using electric fences to ensure the area is free or predators, which allows the species time to breed and recover in numbers. Other types of fencing are used to contain animals is a captive environment, especially dangerous species, such as big cats and bears.

Correct fencing can reduce the damage caused by pests and rodents, and is an efficient method used widely in the farming community. Electric fencing is perhaps the most common, as it offers a higher rate of success, and is very cheap and easy to maintain. 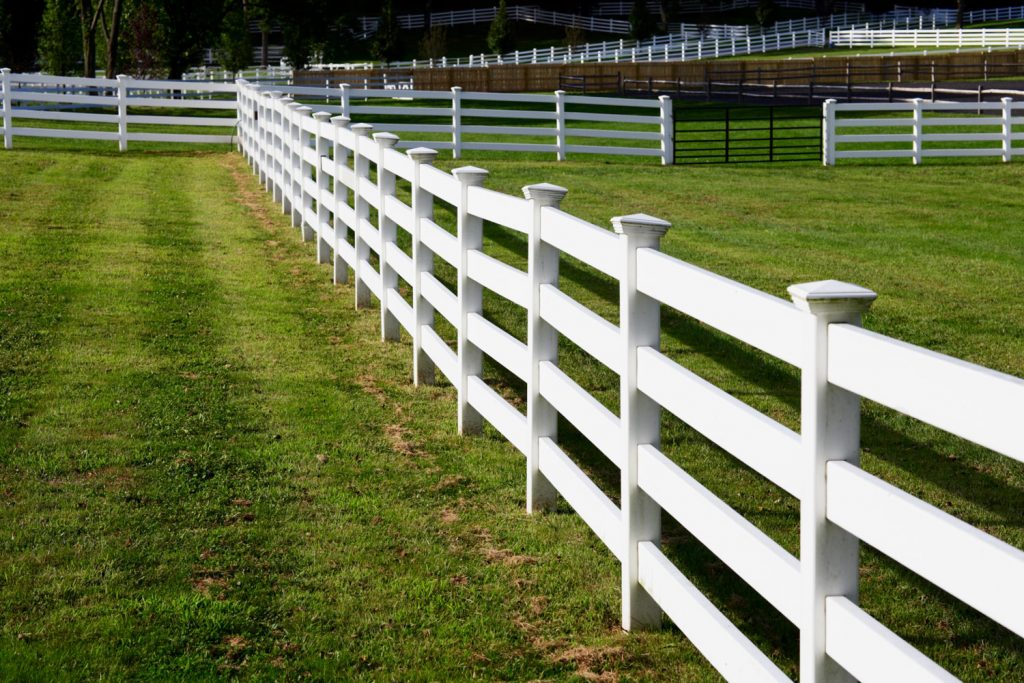 Modern fencing materials are non-corrosive, either by galvanising or coating the steel with a plastic based layer. This means that fences are less likely to need repairing, and are able to stand the test of time.

Fencing and gating issues are always going to be at the forefront of a farmer’s mind, and with the help of a good fencing contractor and some technology, all their fencing issues will be taken care of in a cost-efficient way.