There are a number of reasons why a building’s owner might decide to refurbish an industrial property, ranging from aesthetics, legislative compliance, or to make improvements in the buildings functionality or performance. In many instances refurbishing a building is a more viable option than rebuilding, as it generally causes significantly less disruption than demolishing one to construct another in its place. The economics dictate that under the majority of circumstances, refurbishing is generally a fair bit cheaper than a rebuild, as most of the buildings structure can normally be retained.

Asbestos and its safe removal from properties is still an ongoing issue and will be for some considerable time to come. Given its excellent sound insulation and fire resistant properties, combined with its cheap costs, it is no surprise that it was installed in thousands of industrial buildings, until its dangers were recognised and its continuing use banned in many countries around the world. Big a problem as it remains, it only represents a small percentage of reasons for refurbishment, with leakage coming in slightly ahead. Persistent leaking through the roof or cracks in walls can generate other problems, especially if water gets into the electrics. Building damage, either from an accident, vandalism or simple old age prompts many refurbishments, though one of the top reasons comes about simply because the builder has a new owner, or it is decided that the building should be altered so as to provide for a completely different use.

Growing awareness of environmental concerns is a key focus of many individuals and companies these days, and the most popular reason for refurbishing a property is on environmental and technical reasons. Energy costs in heating and lighting of a building can be dramatically reduced, when the buildings envelope is properly insulated and made air tight.

The roof of an older building is one aspect that is regularly involved with a refurbishment. Warehouse roofing from Lowestoft to Leeds in older properties is inadequately insulated and can cost a company large amounts in unnecessary heating costs especially in the winter. Rooves can be overlaid on top of the existing roof, or completely replaced, possibly allowing additional light to be let in, or fitted with solar panels, to assist with the electrical bills. Exterior walls in a warehouse were often constructed at a time when little thought was given to insulation and heating costs. Improvements can be made to a buildings thermal efficiency, and can do wonderful things for the aesthetics, both internally and externally also.

Refurbishing an industrial property can bring many benefits to the owner, as it will increase the property’s resale value, or rental value, while providing a substantially improved working environment for employees and visitors alike. It can save time and money on maintenance, which in some older buildings without a decent refurbishment can be continuous and very expensive, while providing an opportunity for modern energy efficient systems and devices to be installed. Older buildings often tended to not utilise space to the maximum benefit, so refurbishing also allows the space internally to be redesigned and allocated in a much more efficient manner, all of it adding up to a sound decision.

A Complete Guide for Tree Removal

From Concept to Completion – Get Exceptional Renovations from Reputable Builders

When Moving an Office, a Professional Removalist is Your Best Bet 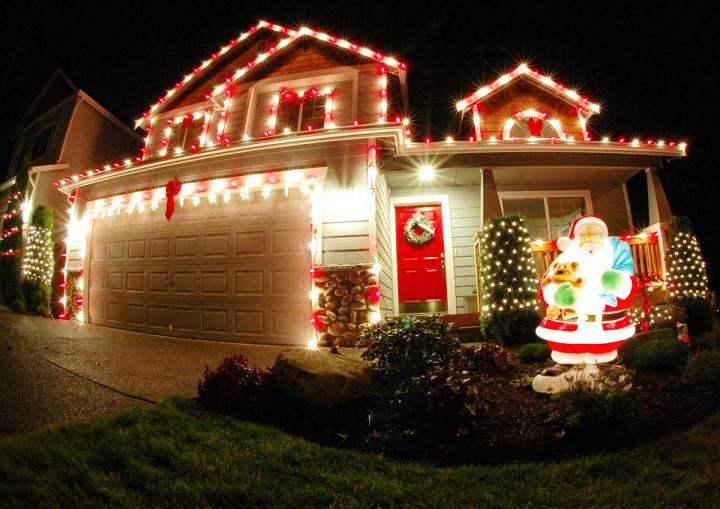 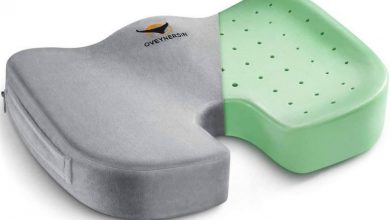 Enjoy The Perks Of The Coccyx Seat Cushion

Decorating Your Home With Country Curtains